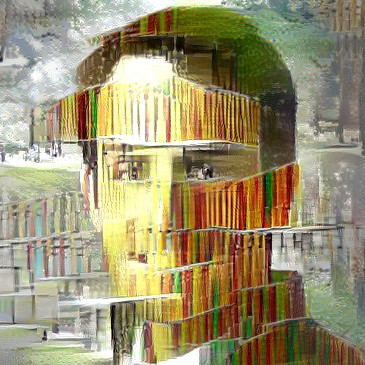 Martin is Assistant Professor of Radiology and of Neurology at Harvard Medical School and Massachusetts General Hospital (Assistant in Neuroscience, Dept. of Radiology and Dept. of Neurology). He is Director of AI in Medical Imaging (Deep-MI Lab) at the German Center for Neurodegenerative Diseases (DZNE), affiliated to the Martinos Center for Biomedical Imaging and the MIT Computer Science and Artificial Intelligence Lab.

Supported by a Feodor-Lynen fellowship of the Alexander von Humboldt Foundation he moved to MIT (2006-08) and contributed novel methods for non-rigid shape analysis and processing, receiving a most cited paper award of the Computer-Aided Design journal for his ground-breaking manuscript on spectral shape analysis (ShapeDNA). Martin then moved to MGH/Harvard Medical School in 2008 and began his independent faculty career as Instructor at HMS in 2009/10 transitioning his focus to more applied medical image analysis topics. He contributed novel methods for unbiased longitudinal image processing of brain MRI and structural shape analysis for computer-aided diagnosis and prognosis. His methods are widely employed as part of the open source FreeSurfer software package to study neurodegeneration and assess disease modifying therapies, e.g., by the Alzheimer’s Disease Neuroimaging Initiative, the Rhineland Study, and other large cohort studies.

After receiving a competitive NIH Career Award (2014) for his research on computational methods for medical image analysis, Martin was appointed Assistant Professor by both the Radiology and the Neurology Departments at Harvard Medical School in 2015. He, further, accepted (2017) the offer to direct the AI in Medical Imaging Lab at the German Centerfor Neurodegenerative Diseases (DZNE) in Bonn, Germany. During his career so far, Martin has attracted approximately $3 mio worth of 3rd party funding. 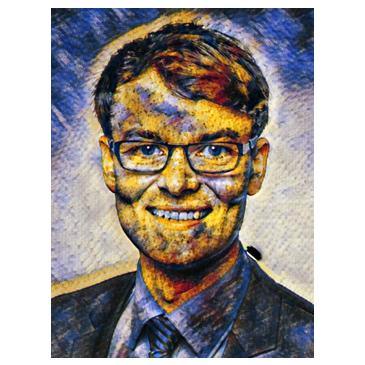 David focuses of Learning aspects for Artificial Intelligence in Medicine. He has a strong interest in developing next generation learning strategies for medical imaging with an intrinsic inclusion of geometry and modeling. At DZNE he supports students and PhDs with his Deep Learning and medical image processing experience. As an interdisciplinary researcher, David graduated from RWTH Aachen with a degree in mechanical engineering focusing on learning for control engineering in medical robotics. Since then he worked at the TU Darmstadt as a PhD bringing learning to Computer-Assisted Interventions. In specific his PhD thesis addresses image-guided and electromagnetic tracking for temporal bone surgery. 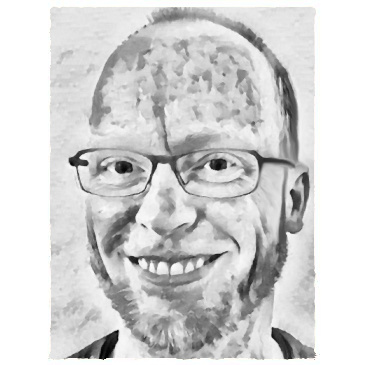 Kersten graduated from TU Dresden with a degree in Psychology and University of Heidelberg with a degree in Medical Biometry / Biostatistics. His work is at the intersection of applied methods development and empirical research, with a particular focus on shape analysis and statistical modeling of neuroimaging data. 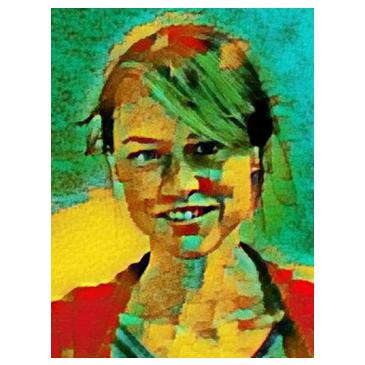 Leonie graduated from the Bonn-Aachen International Center for Information Technology (b-it) with a degree in Life Science Informatics. Her research focuses on the development of deep learning methods for biomedical image analysis with a focus on brain MRIs. She is interested in machine learning, data science and deep learning. In her free time, Leonie enjoys running, yoga and the great outdoors. 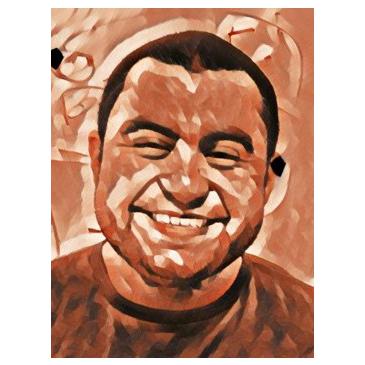 Santiago graduated from Technical University of Munich (TUM) with a degree in Biomedical Computing. His research focuses on the deployment of deep learning methods for quantifying imaging biomarkers in large cohort studies (e.g. Rhineland Study). When not at the lab, Santiago enjoys going to the movies and exploring the city. 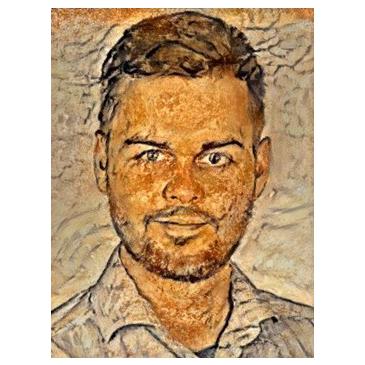 Christian obtained his Master degree in Computer Science at University of Bonn. He is interested in Deep Learning and its potential to reveal hidden patterns and relationships in neuroimaging data. He explores ways to apply Deep Learning to accelerated image reconstruction and fiber-tracking in diffusion-weighted MRI. 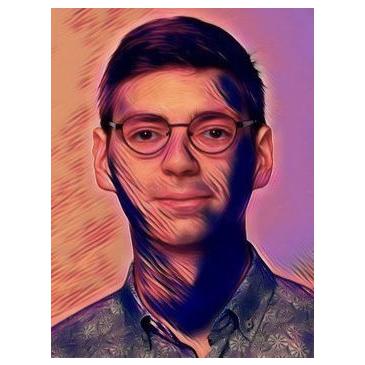 Clemens obtained his Master degree in Computer Science at Leibniz University Hanover. He is interested in Deep Learning, Data Science and Software Engineering. His research focusses on quantifying and controlling motion during MR acquisition using deep learning. Outside of the lab he enjoys windsurfing and hiking.